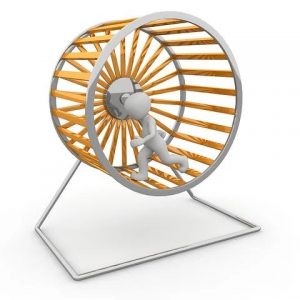 Fitness goals often get derailed before they get started when you find it difficult to schedule time to exercise, even if you’re motivated. Some people try setting the alarm clock an hour earlier so they can work out before their day begins. Not everyone is a morning person, though, so those that do push themselves to get up early might not get as good a workout as they would later in the day. That inevitably leads to morning exercise falling by the wayside, either because of fatigue or to avoid the guilt trip over hitting the snooze button instead of going for a run.

That leaves evenings for those who aren’t morning people, but family obligations, overtime at work, and end-of-day exhaustion do a good job of getting in the way of sticking to a workout schedule long enough to make it a permanent part of your lifestyle. If neither morning nor evening exercise is working for you, consider a midday workout. Research has shown that strength-wise, it’s an optimal time to exercise. Plus, you’ll reap benefits other than losing weight and getting in shape.

You’re Stronger in the Middle of the Day 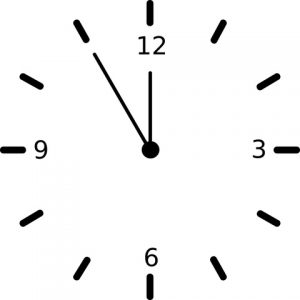 Take advantage of strength peaks by scheduling a midday workout.

Your body has a rhythm, and it goes through a similar cycle each day, according to Professor Don. H. Hockenbury and science writer Sandra E. Hockenbury. Everything from body temperature to pain sensitivity to mental alertness ebbs and flows in a 24 hour period. Some things peak twice in one day, and the first strength peak hits at about 11 a.m., making midday an optimal time to work out. Your muscles will be warmer than in the morning because your body temperature will be on an upward climb at that time. What’s more, you’ll be rested and awake, so you’re less likely to blow off your workout because you don’t feel alert or have enough energy. 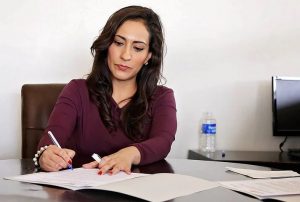 You’ll be more focused, productive, and even happier after exercising in the middle of the day.

Whether or not you’ve noticed it, you think clearer after exercising. Scientific American acknowledges that researchers haven’t quite pinpointed why that is, but their studies have proven that it’s a fact. Exercise increases blood flow to all parts of the body, including the brain, so that factor alone is thought to be key. What’s more, regular exercise reverses age-related shrinking in the part of your brain that learns and stores memories. Whatever the bottom line reason is, study after study has added to the evidence that working out is as good for you mentally as it is physically. For example, it’s been shown that students who exercise score higher on tests afterward so, logically, people who typically experience afternoon sluggishness will be more productive after their midday workout. 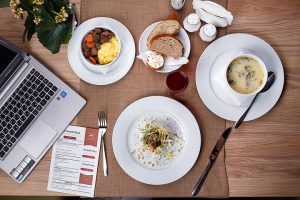 Eat the carb half of your lunch before a midday workout, then replenish and recover with the protein portion after exercising.

If you work at home, exercising midday isn’t a problem. However, if you have a typical 8 to 5 job, you probably don’t relish the idea of giving up lunch and coming back to work sweaty. That’s only convenient for those of us who work at a gym. The first problem is easily solvable, and it actually helps with your workout. Shape1 suggests splitting your lunch in two. At least 30 minutes but optimally 60 minutes before your workout, eat the carbohydrate portion of your lunch. That will fuel your body for your workout with something that is easily digestible. Then, after your workout, eat the protein part to help with recovery.

As for returning to work after exercising vigorously, the consumer industry has you covered.  Multiple products have popped up on shelves to help you clean up after exercise. Moist towelettes, similar to baby wipes, are the  most effective and less expensive. Just wipe down after your workout and toss the cloths. A neutral-scented dusting of body powder will take care of any remaining moisture on your skin. Then, get dressed, and you’re ready to go!

What If It’s Not For You? 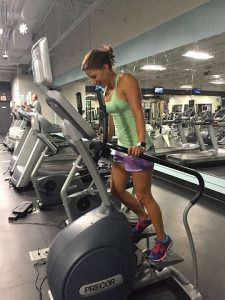 Almost any schedule should be able to accommodate a handful of 10-minute workouts if you can’t fit 30 to 45 minutes in your lunch hour.

OK, it’s true that not everyone’s bodies follow typical circadian rhythms. If your strength peaks at a time of day other than noon-ish, then you’ll want to schedule your workout accordingly. If that isn’t convenient for any reason, the American Heart Association suggests splitting your exercise up throughout the day. For example, you could take a quick 10-minute jog in the morning, do a fast HIIT workout for 10 to 15 minutes at lunch, then finish up with 10 more minutes of cardio in the evening with either another jog or a short spin on the stationary bike. Whatever physical activities you do, they’ll add up to the recommended 150 minutes of cardio after a 5-day work week. And working out that way is still a good Plan B anytime if your regularly scheduled workout gets preempted for any reason.

2 thoughts on “The Best Time to Work Out”