This week, TargitFit is pleased to post an article by John Hawthorne: 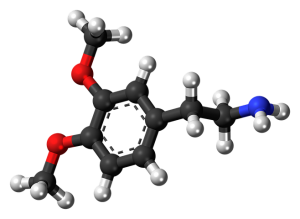 You’ve probably heard of dopamine. It gets talked about in all sorts of circles. Scientists toss the word around when discussing depression and addiction. Exercise buffs rave about that crazy runner’s high they got.

But what exactly is dopamine? What does it do for your brain and why should you want more of it? How can you tell if you don’t have enough? And what can you do to up your levels?

It can be confusing, right? So many people have so many opinions and it can be difficult to sort out truth from fiction.

We’re going to help you understand the what, why, and how of dopamine.

Before we talk about why you should increase your dopamine levels, you need to understand dopamine itself. What the heck is it and why would you want to increase it?

Simple answer: it’s a chemical in your brain that makes you feel like a million bucks 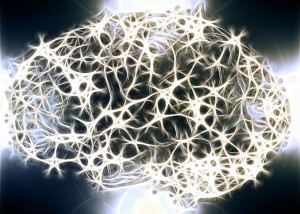 Dopamine is a neurotransmitter that allows you to feel pleasure, euphoria, motivation, focus, concentration, and more. When a brain cell releases dopamine, it crosses a brain synapse and connects to the dopamine receptor in the next cell. When your dopamine levels fall, you start to experience things such as poor mood, difficulty sleeping, impaired cognition, trouble paying attention, and more.

By increasing your dopamine levels, you become happier, more driven, more focused, a clearer thinker, and loads of other benefits. There’s a reason that dopamine is called the “happiness hormone”.

Do You Have A Dopamine Deficiency? 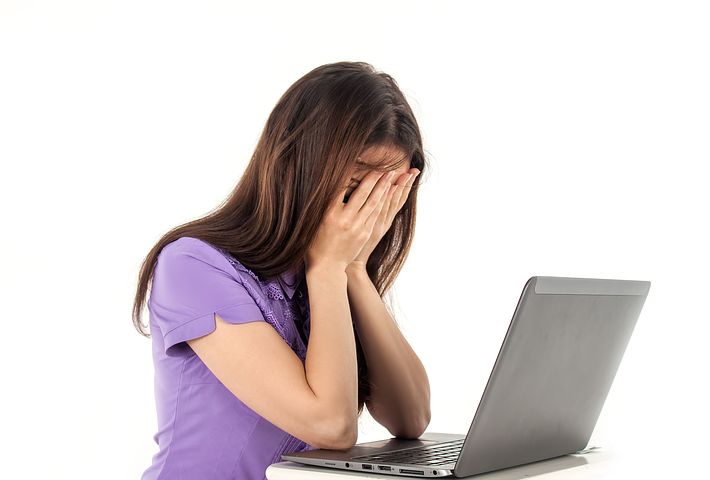 How can you know if you have a dopamine deficiency? Some straightforward symptoms are:

Action should be taken to correct these problems. 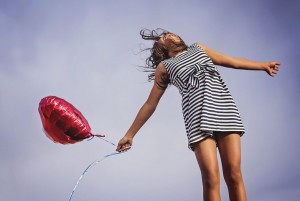 There are some terrible ways you can increase dopamine. You can take illegal drugs and totally fry your brains out. Marijuana and painkillers are the most popular ways people try to increase dopamine levels (even if they don’t know exactly what’s happening in their brains).

People also rely on drugs like cocaine and meth to take their brains to the next level. Unfortunately, these tactics can lead to addiction/jail time/completely ruining your life.

Bethany Brookshire puts it this way:

But when most people talk about dopamine, particularly when they talk about motivation, addiction, attention, or lust, they are talking about the dopamine pathway known as the mesolimbic pathway, which starts with cells in the ventral tegmental area, buried deep in the middle of the brain, which send their projections out to places like the nucleus accumbens and the cortex. Increases in dopamine release in the nucleus accumbens occur in response to sex, drugs, and rock and roll. And dopamine signaling in this area is changed during the course of drug addiction. All abused drugs, from alcohol to cocaine to heroin, increase dopamine in this area in one way or another, and many people like to describe a spike in dopamine as “motivation” or “pleasure.”

Thankfully, there are safer, much more natural ways to increase dopamine. Ways that don’t involve sneaking out at night for a clandestine meeting with your Russian mob dealer.

#1 – Stop Eating So Much Sugar 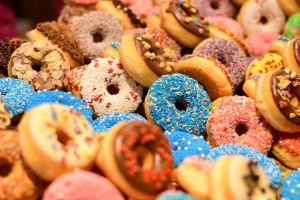 Those midnight donuts could be killing both your figure and your dopamine levels. Sugar follows the same brain pathways as alcohol and drugs, which is why you get the sugar high after downing three pieces of cake. Your dopamine levels spike.

Additionally, sugar spikes are followed by sugar crashes. It’s no surprise that people feel most fatigued after lunch. Eating raises glucose levels, which then fall off the table a short while later, leaving you feeling like you need a nap.

Don’t turn to sugar to increase dopamine levels. It’s only a temporary solution and doesn’t produce the long term results you need. 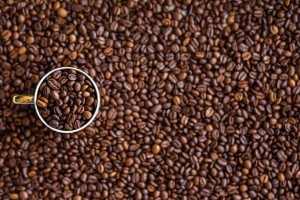 This may be difficult to hear, but coffee doesn’t always play nice with dopamine. It’s true, coffee does provide a temporary boost in dopamine, which is why you feel like superman after that second cup. But these results are temporary and you can even develop a tolerance to caffeine.

One study noted that after repeated exposure to caffeine, rats developed a caffeine tolerance and didn’t receive any serotonin boost from the stimulant.

Practically speaking, this means that when you drink coffee all you’re getting is the jittery/anxious effects without much of the mood boost. And like sugar, you’re going to feel the crash a short while later when the caffeine leaves your system.

There are much more effective ways to boost your dopamine. If you desperately need caffeine, green and black tea are much better sources than coffee due to chemicals in them that promote dopamine. 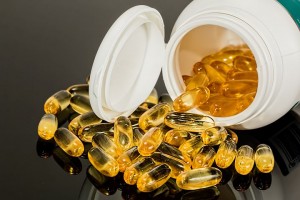 There are numerous stimulants that can naturally increase the amounts of dopamine in your brain. These stimulants include: 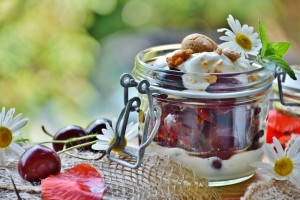 By now, you know that all that coffee and sugar is hurting your dopamine levels. However, this doesn’t mean you have to give up all delicious foods and only eat calorie-free soy. There are numerous foods that can improve dopamine levels, such as:

While it’s difficult to significantly boost dopamine through food alone, eating a dopamine friendly diet in conjunction with taking supplements can cause your overall levels to rise. 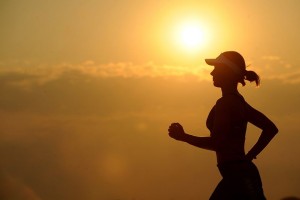 Despite your possible hatred of all things running, the runner’s high is a real thing. Various studies have shown that vigorous exercise can produce a real increase in dopamine levels.

Ideally, the exercise will be intense and last for some time, but even a short walk can produce results.

If you want to feel happier, go to the gym, get out for a run, or hit the pool. Get your heart pumping and the sweat pouring off your body and you’ll feel the results.

There are numerous ways to increase dopamine levels that don’t involve breaking the law. In fact, simply by cutting out a few things (sugar, caffeine) and adding a few practices (exercise, taking supplements, etc.), you can significantly blast those dopamine levels through the roof.

John Hawthorne is a health nut from Canada with a passion for travel and taking part in humanitarian efforts. His writing not only solves a creative need, it has also lead to many new opportunities when traveling abroad.

This article was originally published on vitamonk.com.